The place that it seems like all of your friends are suddenly obsess with and vacationing.

Last month I returned from an awesome Euro trip .  Iceland was the first stop on my adventure.  With only 3.5 days, we stayed mainly in the southwest coast of the country by Reykjavik/Keflavik.   This is not an exhausted or expert list but just some tips if you plan to go there (which you should… it’s super awesome) 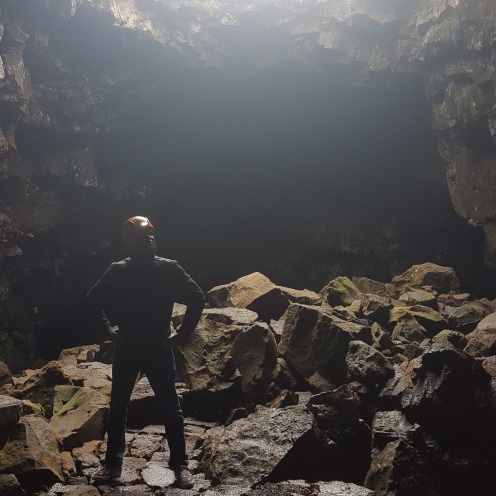 Me posing with the tour group in Raufarhólshellir 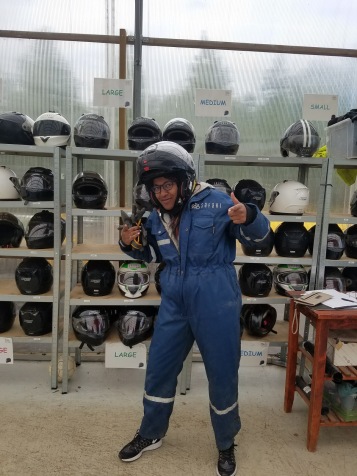 Bringing sexy back with my ATV outfit 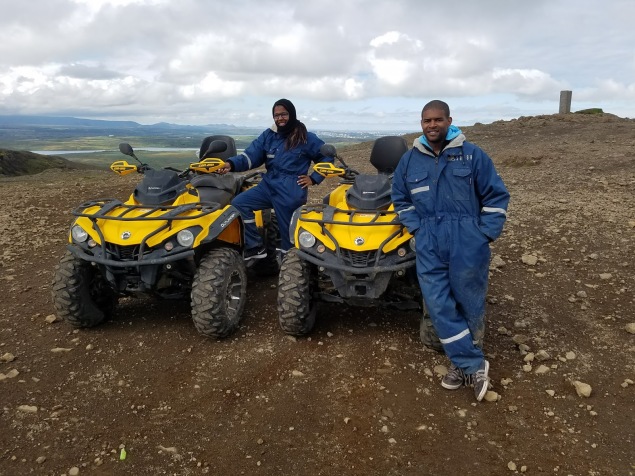 The brother and I on top of the mountain 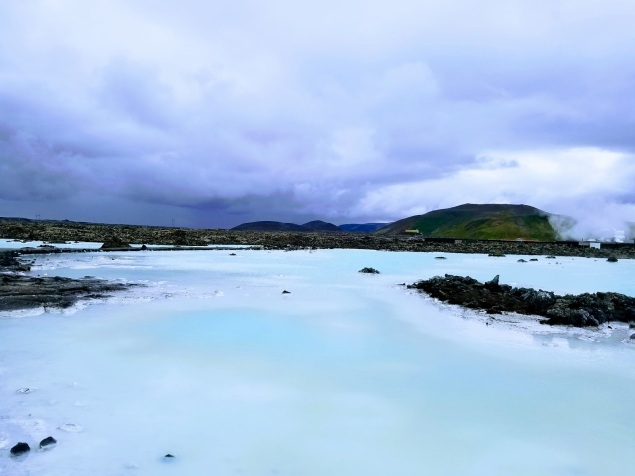 After the Blue Lagoon, we stopped by a bakery and headed off to our next destination on the Euro trip.  Iceland was amazing and I would totally go back.  You should go.  All the cool kids are doing it!